Marc Matyas has a uniquely diverse professional background as both an entrepreneur and restaurateur. He has developed and refined his business skills across emerging technology, hospitality, culinary and government sectors. He has a depth of experience across all key business areas including strategic development, operations, technology, project management, marketing and government relations.

Marc has been on the ground floor of multiple technology startups including e-commerce, mobile, CRM and customer service based businesses both stateside and abroad. As well, he has successfully launched, expanded and assisted a multitude of restaurants including owning and operating his own award-winning New York City restaurant. In addition, Marc has worked in New York State Government’s Economic Development helping attract the tech sector to the State.

Marc and his family recently moved to St. Petersburg, Florida after spending over 25 years living and working in New York City. He graduated with Honors from Columbia University and was featured in Columbia Magazine’s “30 under 30.” Marc has also appeared on the Fine Living Channel’s “Radical Sabbatical” which chronicled his career transition from tech to hospitality, and he has also appeared on the Food Network and Cooking Channel. 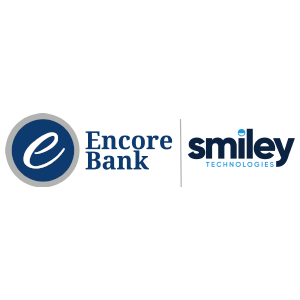 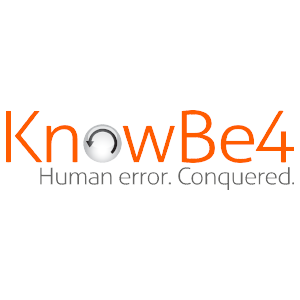