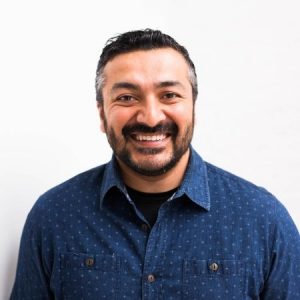 Ramit is the Director of Startup and Entrepreneurship Programs at Tampa Bay Wave. He joined the team in 2020, and is focused on supporting Wave’s member companies as they transition out of the accelerator programs, and into the ecosystem at large.

Prior to Wave, Ramit was most recently Director of Operations, and a founding team member at Via, a leading consumer and B2B rideshare tech company. His work there included launching Via’s consumer service in New York City, and London, while also spearheading global hiring initiatives. Before Via, he oversaw content strategy at a digital media startup, and also worked in music management and PR.

Ramit is a member of the New York state bar, holds a JD from New England Law, and undergraduate degrees in Business from University of Wisconsin-Madison. A proud father, husband and Floridian, he also enjoys his sneaker collection, all things 90’s hip-hop, and running the occasional half-marathon.